TAKE A LOOK AT OUR WORK

We are a better people than those who deny we like immigrants, because the love of Al Alvarez life, Anne, met him in London, and he jettisoned the genteel British poets, calling on Ted Hughes, Sylvia Plath, Seamus Heaney and other moderns, like Cal Lowell in America, who are confessing their love of life and upsetting the status quo.

gone as soon as it is remembered

There is a memory of whom I once was

There is a mirror, a bright shiny thing that stands between you and I

and cracks as I reach in and cut my hand

There is a scar on my hand from the day I shattered that mirror. Do you remember? It was blue and you said its reflection told lies

The books of Scotland Street Press are now live on the site: dedicated work of Jean Findlay and stunning new adventure thriller by CF Peterson.

Ewan McG: 'wonderful work and challenge to humanity to see where we need understanding and compassion, for those less fortunate.'

Theo  People see you and their world slows down

You look through the gap in the bench

Planet, cracked by daybreak of your fox thought

READ MORE about our workshops that include disadvantaged, outcastes and

Eyes see a vision of inclusivity: taking inspiration from years with grassmarket project in edinburgh, berlin with the centenary of both the Russian Revolution and the Dadaist Manifesto of Marcel Duchamp, we take it as fact that all share equal rights to express their sense of self,frustration and visions of a better world

empower marginalised through self expression put their words out, print, encourage videos and showing theatre

Unmediated Morphe from Greek 'to find essence in form'

Grassmarket proved that theatre is not just art, it can be a last court of appeal

With the biggest migration of people since the Second World War Europe is facing uncertain times and there is a need to spread a message of cultural understanding. The more we ignore it the more the problem is exacerbated. For example, the building of fires in camps is a carbon disaster, when electricity and water provided would solve problems We make visits to camps also show the resilient 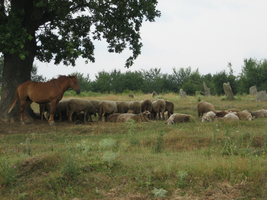 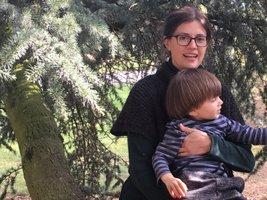 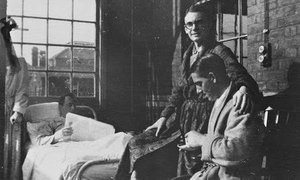 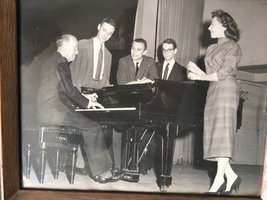 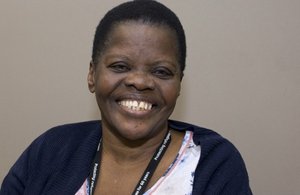 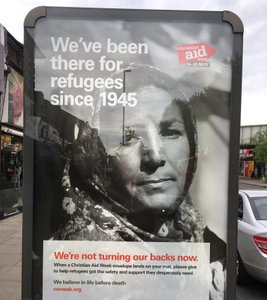 Recent diary of events: April 26th it was becoming clear that we had to face the changes in environment. As if by chance (or not) it was world earth day and I knocked on a couple of doors in Cabule Road, before standing behind the gate with mask: Do you want to help this dried out Memorial Garden? Plants were donated or we shared expense, both with exuberance. We started feeding birds and welcoming stories from ppl who have come to the garden since 'granddad locked the gates and opened them every day. Sometimes I went along with him.'

Now we hold painting workshops for children and discuss who feels bereft and how we can help. Recently we transformed the Memorial Garden, with herbs and lavender and invited food sharing from our sponspor Pret, which resulted in some drinkers eating and chatting instead of being alone. The improvement led us to feel more tranquil, as we were active: ecologically active.

CFPeterson and Mona McLeod and JeanFindlay, who wisely points out that we all chase lost time, in her recent talk in New York, as writing down events takes longer than living them, a paradox.

We distribute 200 000 meals yearly,in Uk /support homeless in Berlin, with Pret Charity now offering help there too. Stories of migration are Ray's Cafe Left home of Alexandra Kremakova in Bulgaria, a more natural setting, right mother Laura and Theo Will on bough of an Atlas pine

We like to contrast more natural settings compared with those imposed by refuge, and often squalor, from poverty. Below left CK Scott Moncrieff, facing heavily wounded in the war, before leaving for Rome as closet gay.

Right below Middle Wiseman Snr, Charlie's father with Noel Coward at piano, who sponsored him, as director, although he heard all Ukrainian ancestors were

killed. Below left Jade of Uganda mentored at 'Freedom from Torture' to highly regarded successful poet. Transformed by Lucy Popescu, now bringing out book anthology of stories about child refugees, to directly challenge the negative press.

Maybe transformation always follows when we are able to find the connection with art, communinion/cating changes us in our essence.

Through chinks in a wall, we are allowed to dissolve our yellow and pink bruises to mutate in a growing sun in another dimension, with another sky.

is also the title of Voices of conscience another book of Lucy Popescu.

All funds raised by touring our play to Brighton, and Refuges, Waterstones, Deli will go to Lucy's book for child refugees.

Young adults and children appeal to our shared humanity. John Lennon and Yoko's old friend and founder of Traverse and International Writers Union has given away his book as quiz prize at end of play! 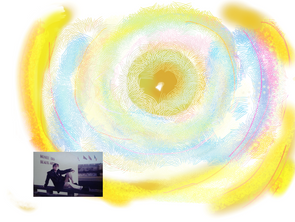 Wikileaks of Sky We continue distributing  to homeless    a.Teytour 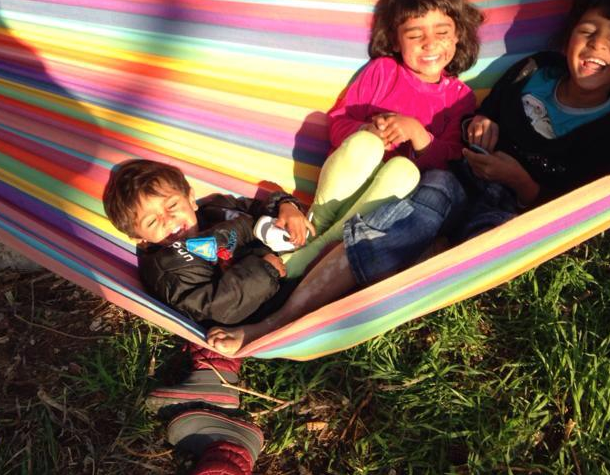 It is always about stories, sharing stories which makes sense of life. 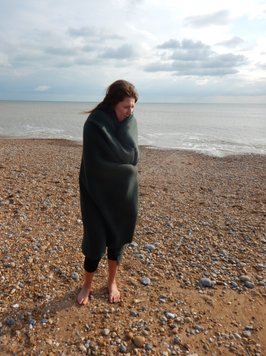 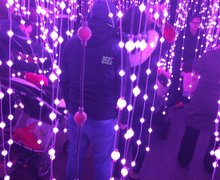 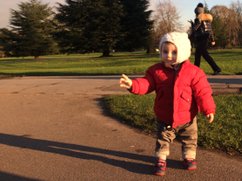